R&F models in the bearer's unit gain +1 Armour
Penetration in the Fi rst Round of Combat.

Dread Legionnaires, Repeater Auxiliaries, and Corsairs in units within 6" of one or more other units with Academy Banner gain +1 Armour Penetration in the First Round of Combat. 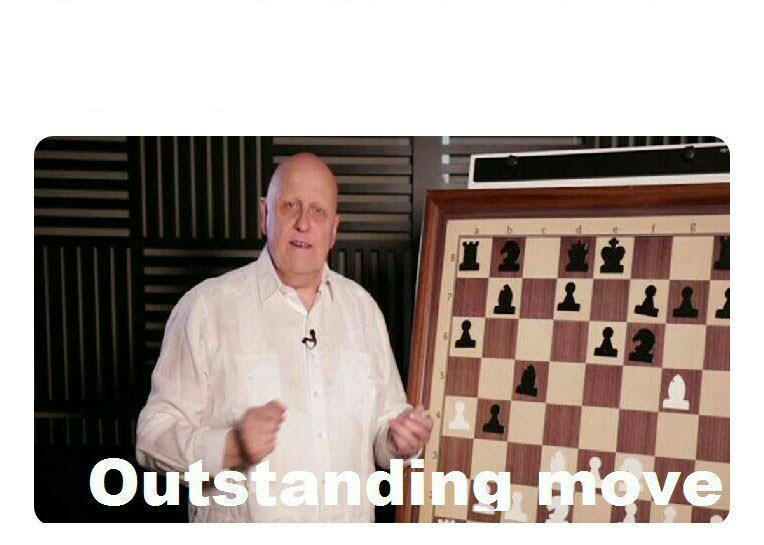 https://www.youtube.com/watch?v=zqTwOoElxBA
There is no escape from Chaos, it marks us all.